Another busy week when it comes to preparing where to lay my head next but definitely getting closer to something more concrete, with all this stuff going on I barely have time to have a moment to reflect but there are moment that make you realize that you are really leaving a lot of stuff behind, such as organizing my "leaving drinks" for all the people that I met over the past couple of years. We have done this before when we went from Belgium to the United Kingdom, but it doesn't really get easier and now that I know what to expect I know what is coming towards us very quickly

Berlin trip day 2 and travelling back 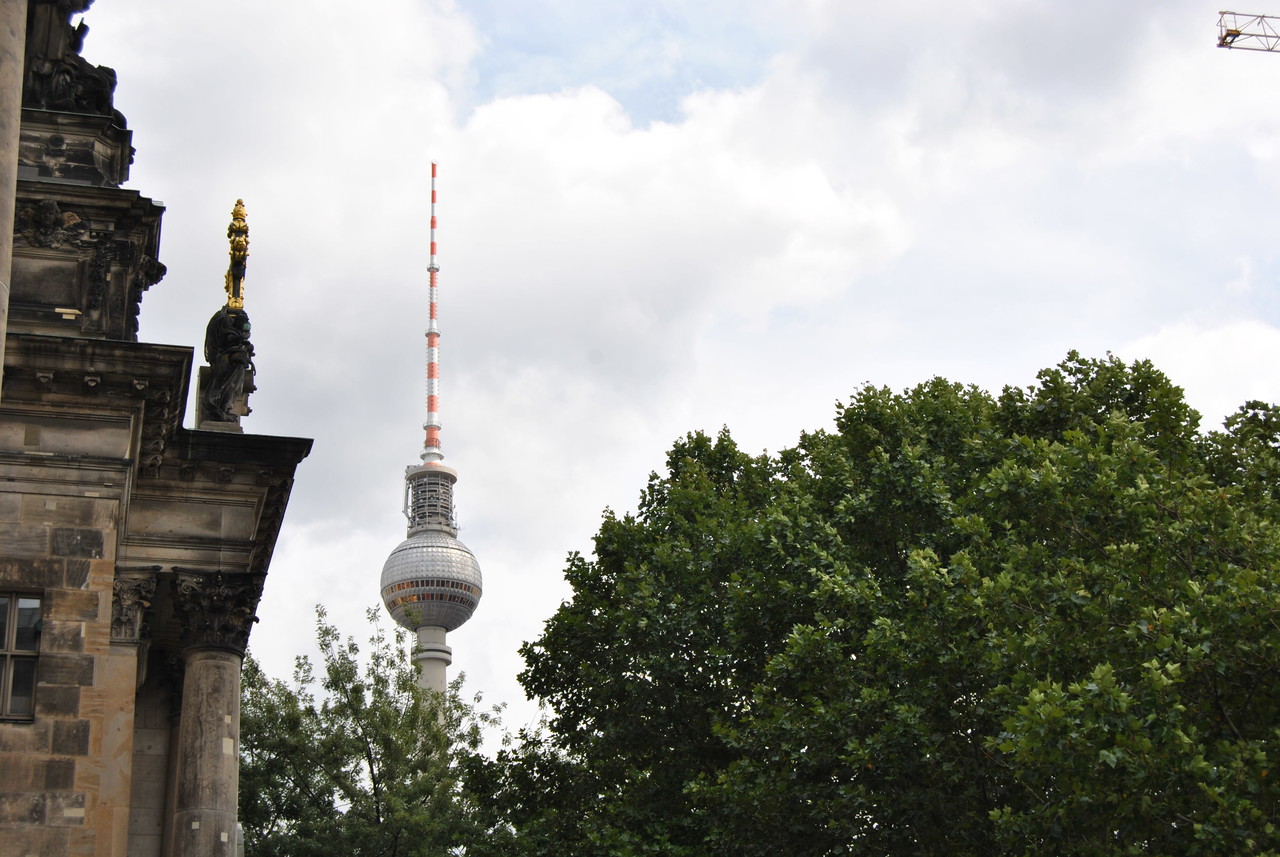 After last week's blog I had another day to explore Berlin for a bit, but was also dealing with some back and forth on the go which made it hard to focus on anything especially in the first part of the day before noon. I also had to make a really important decision then and that led to me declining the offer from Electric Square, I won't go into any of the nitty gritty of that, but it all came down to my personal choice to decide to take a bigger risk and stepping out of my comfort zone instead of settling down for the comfortable option.

After noon I had the luxury of exploring the city at my own leisure, it was awesome to see that the city is so packed with history, even on the normal buildings, some of them have discoloration in the mortar from all the bullet holes that they tried to fix up after the war, and this is still visible until today, another awesome view was a church that got bombed, with half of the roof still gone and a lot of the building damaged, but they just cleaned it up a bit, but left it as a giant memorial to the war. 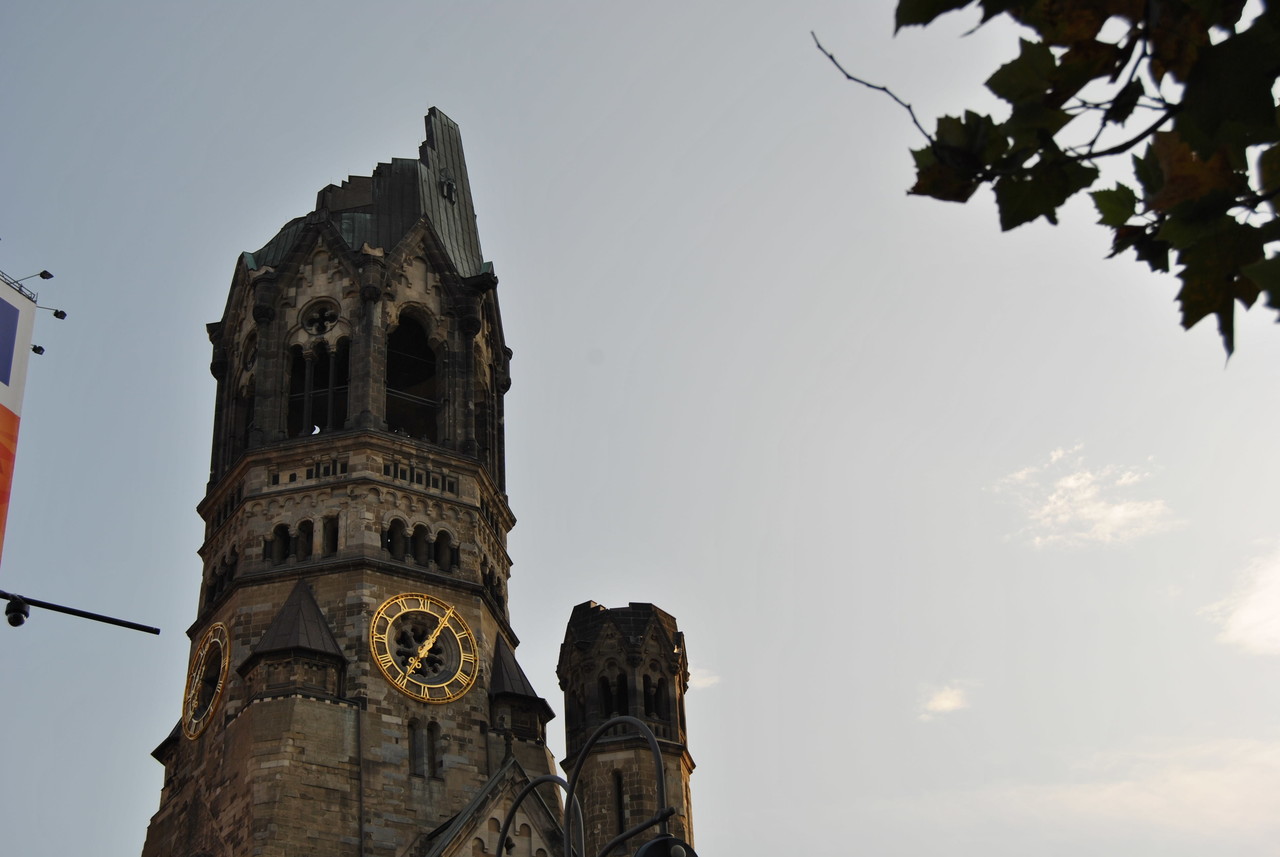 Took a lot of nice pictures from all the different structures all around, but I won't add them all here :D

With all of this stuff going on once again I had loads of different things going on, and the free time I had not packing/preparing for the next step of the "plan" I spent on playing some No man sky and Monster hunter world.

Which meant that I spent only a little bit of time to do some minor highpoly modelling on my little cyberpunky scene. 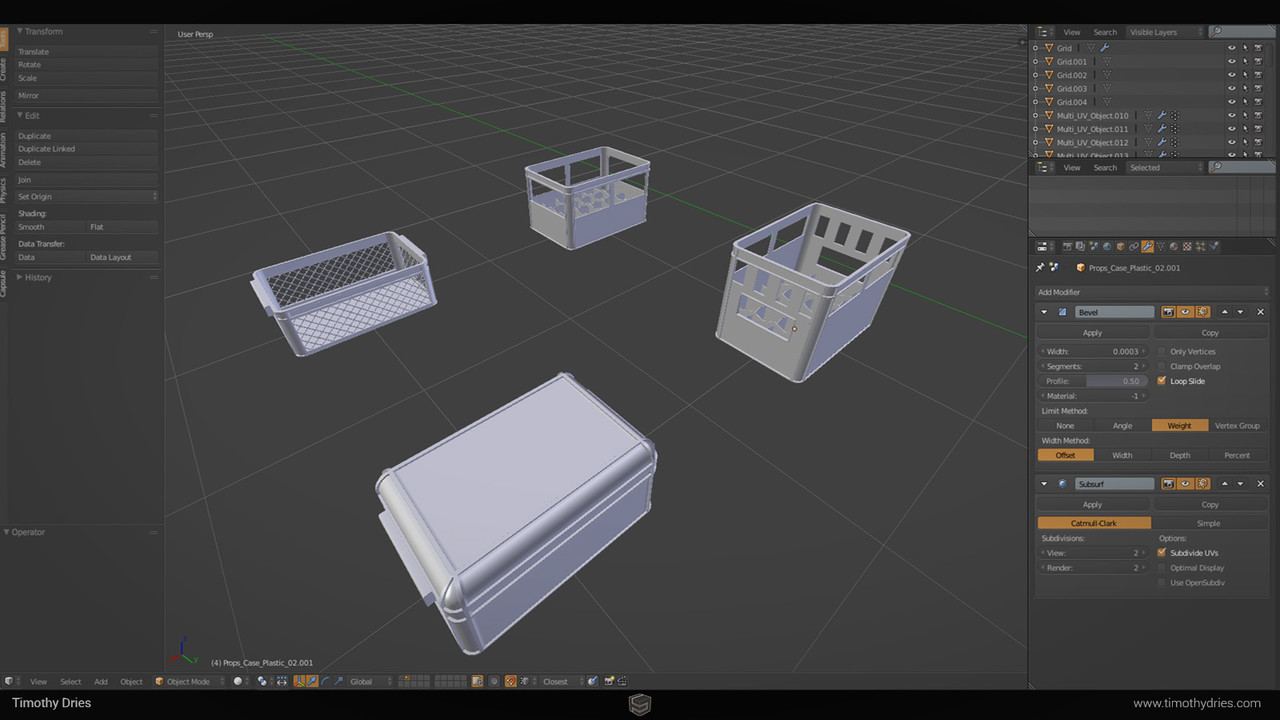 But other then these minor things I didn't really make the time to do any personal work this week, hopefully more soon!

This weekly tip is going to go over how to get some quick destructible meshes. 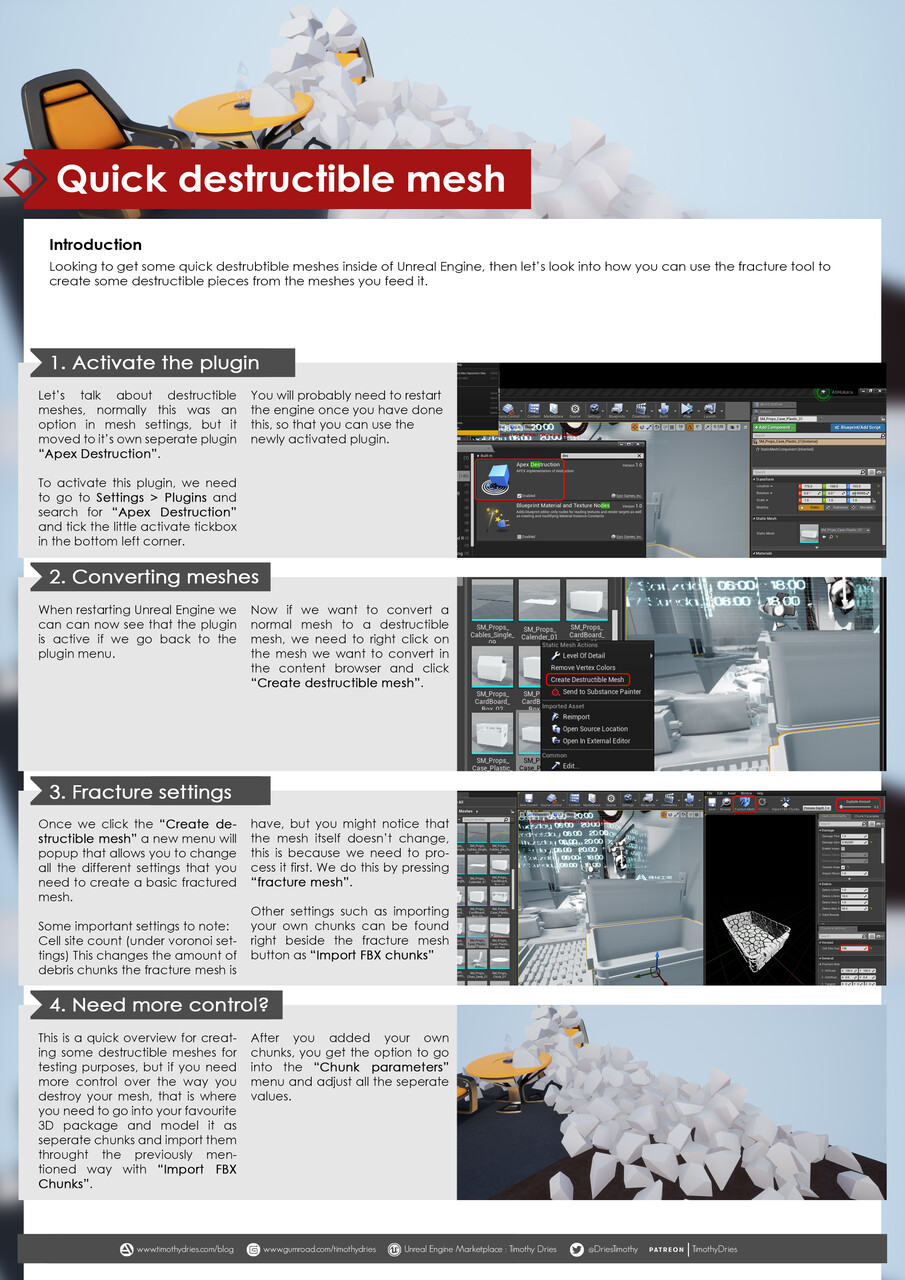 This weeks inspiration comes from Callum Steel, who did an awesome London Underground scene inspired by the division and what makes a better way to celebrate the time we lived in the UK then doing it through 3D right? Callum did an awesome job in this shot depicting the abandoned nature of the scene, and I just love the drawings and how this scene is lit.

There are many other good looking shots but I really like the one he choose to be the carrier of the project it really sells the abandoned feel while not over complicating the scene itself, so thanks so much for inspiring me Callum, you did a really good job on this one and I look forward to seeing your next scene :D