Another week another blog, I spend this week preparing some future blog entries tip sections, which would allow me to focus a bit more on doing some of my personal work going forward. I will probably be setting some time aside each weekend to dedicate some time towards expanding this headstart that I have going at the moment to make it a bit easier on myself (as I have had some close calls before :D)

This week I haven't done that much, basically setting some stuff up to speed up my personal workflow and doing some more exploration on the designs I'm going for (back in 3D this time) 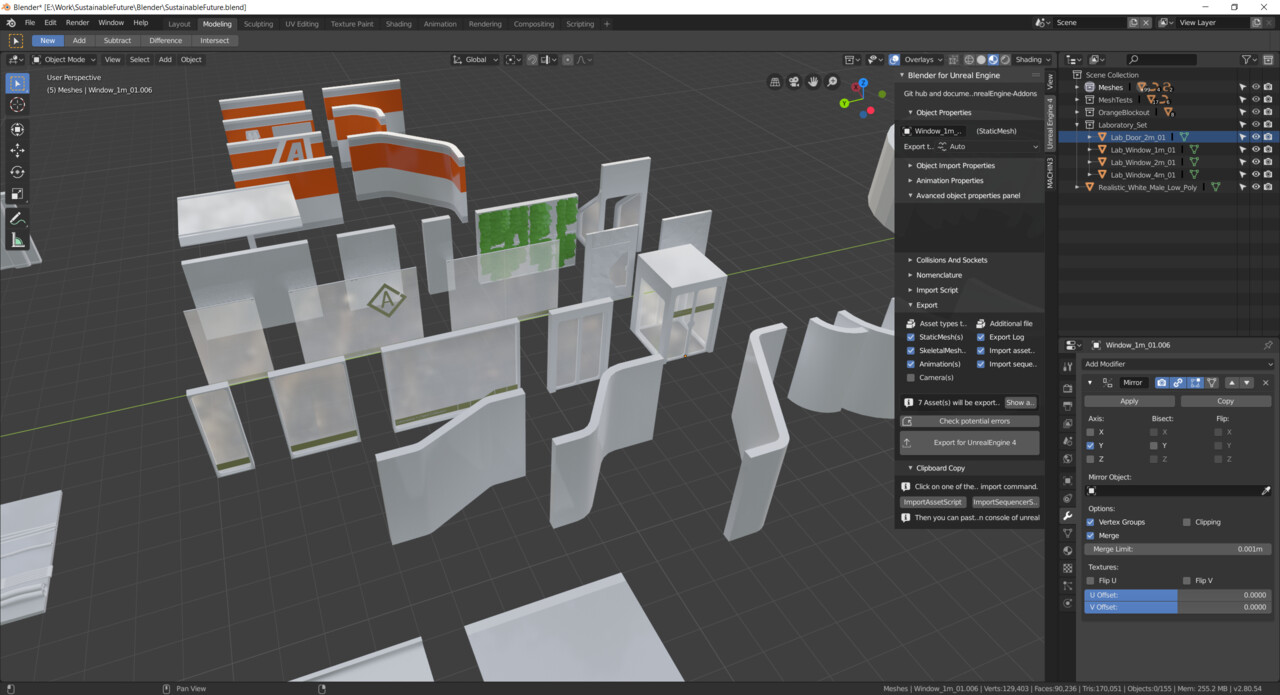 As I Mentioned before, I as looking into some of the stuff to help me speed up my workflow and replace some of the key features that I was missing with the move from Blender 2.79 to 2.80. The biggest thing I was missing was a batch exporter to quickly export all my stuff into Unreal Engine, and I was writing my own one, but then I realized that I was just wasting time as some point so I stopped that :D

Which is where the next addon comes in super handy, super easy to use and setup!

I have also tested some other stuff like Blenderkit (https://www.blenderkit.com/ ) but it wasn't as useful to me out of the box, because I wanted something more simple and offline (which they are working on) so I might give some other stuff a look on this :D

Lastly, I wanted to test Hard Ops's new iteration, but I haven't gotten to it yet, so that is something to look forward to! 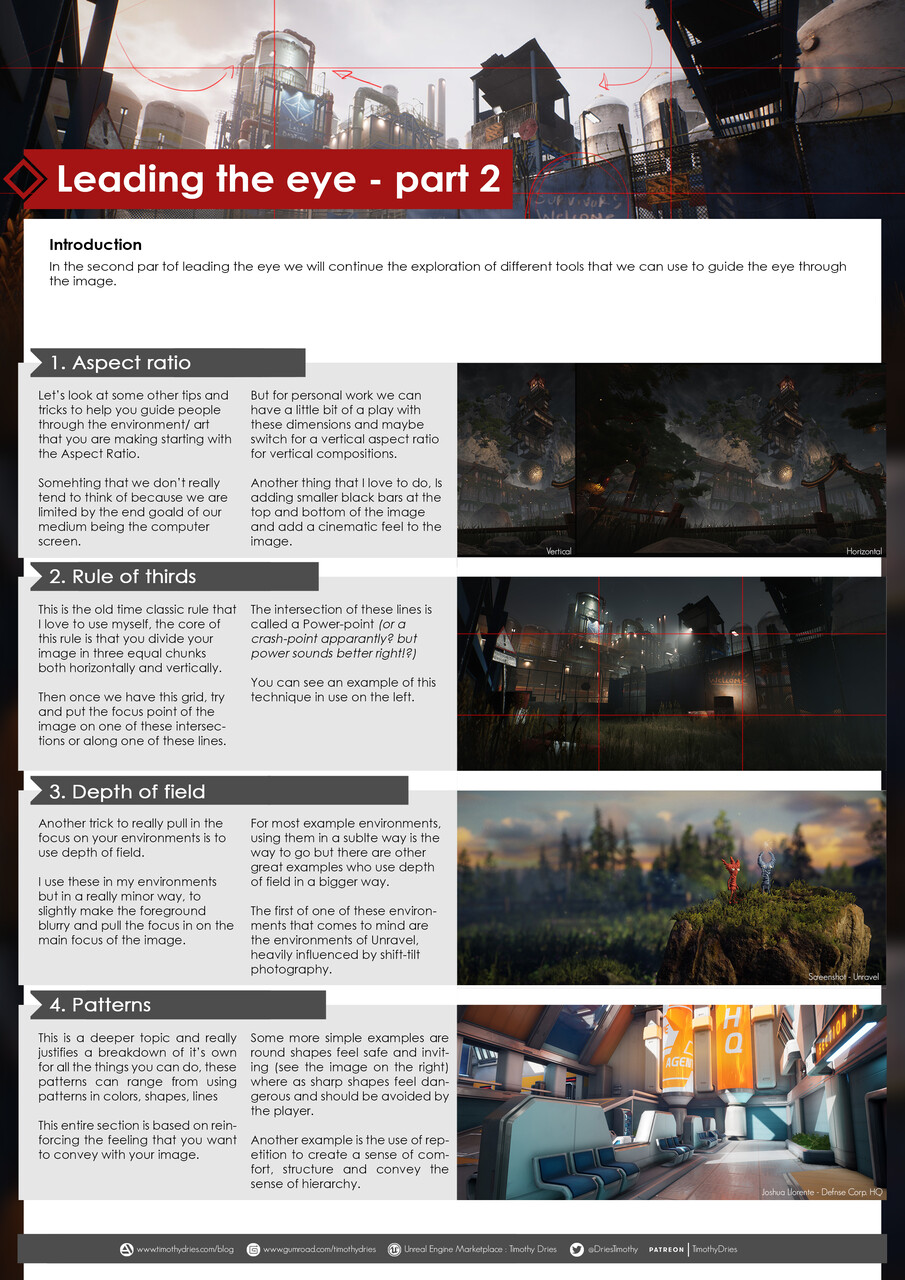 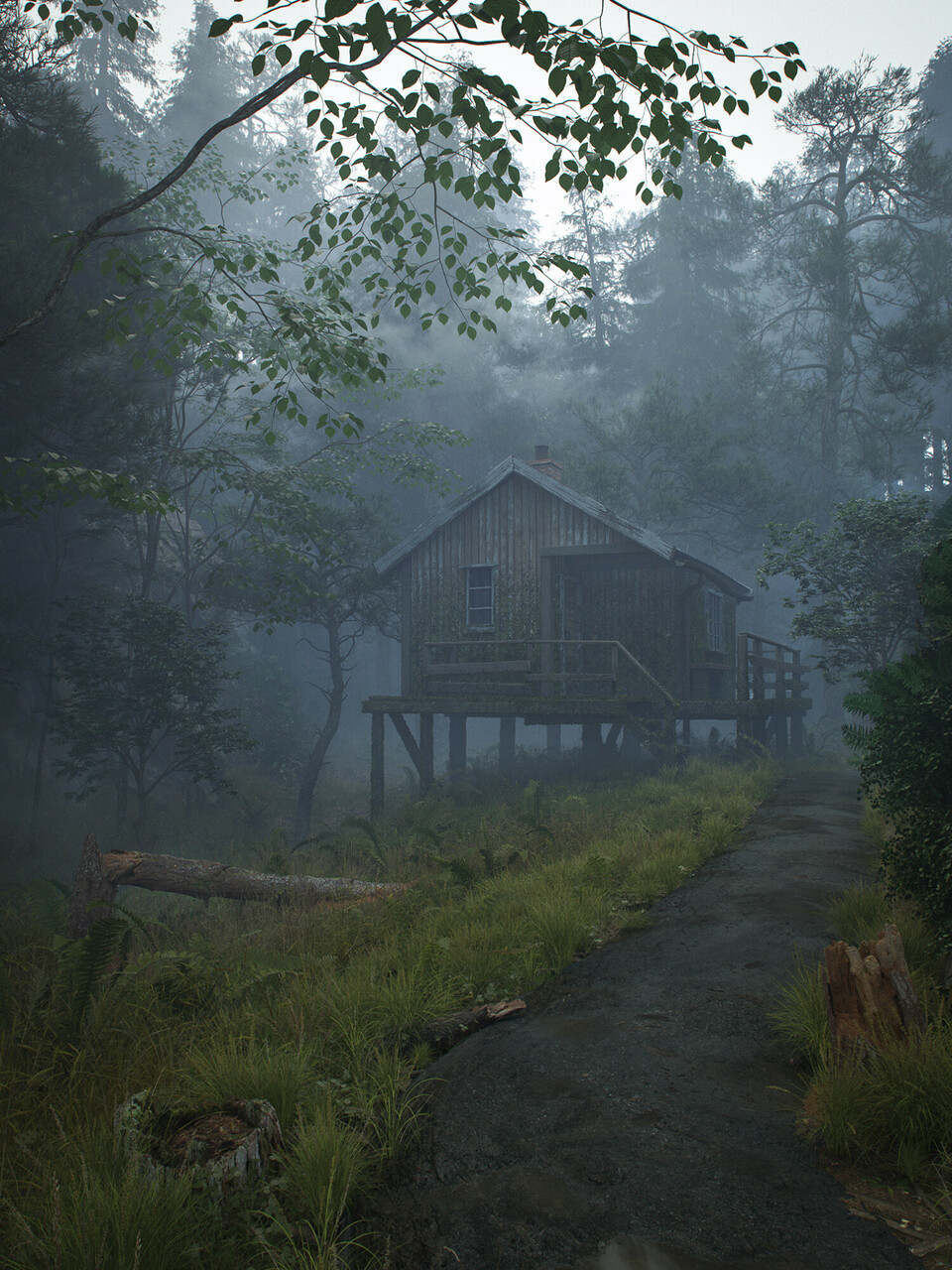 Today we have an amazing piece by Andrew Petrukovich, he did an amazing job creating a forest cabin that doesn't really go into it's stereotypical horror setting. This feels more like a forgotten summer home in the forest somewhere. There are something that could have been improved when we look at the road leading upto the cabin, which is totally clean and makes me think that a lot of people cross this path daily and leave this house alone?

Anyways, the thing I love about this is the mood and lighting, where it really feels like this is an early morning setting and we just happen to stumble on this house in the middle of the forest.