Had a nice week getting closer to the deadline at work,but we are in a good position so it's not too stressful anymore. Didn't have that much time to work on personal stuff though as I was in Belgium for the weekend.

Had a nice and refreshing long weekend in Belgium and it was good seeing friends and family again after a long while, especially because it was such a long time since I had talked to a lot of my friends, and seeing them all at one big party was great! It's also such a weird time to reflect on all the stuff that has changed since I left for the first time, like driving through different sections of a city an already seeing bigger changes. It's really weird, but awesome at the same time!

Moving abroad def gave me an appreciation for my hometown and other places that I just took for granted before, highly recommend if you can do it too! 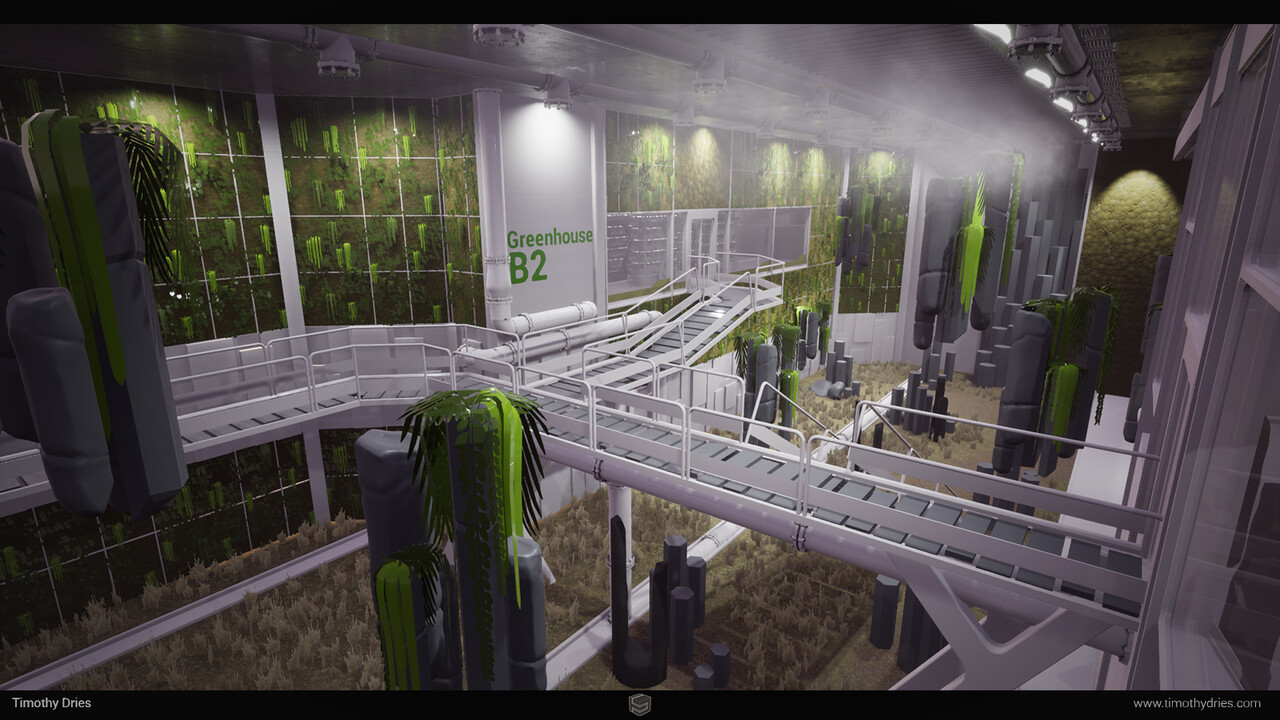 So the stuff that I got to do this week (basically yesterday) was tweaking some stuff on the moss material as well as cleaning up the graph a bit more and doing some other experimental textures, which currently I am working on some stones that I can use as ground cover for a zen garden. 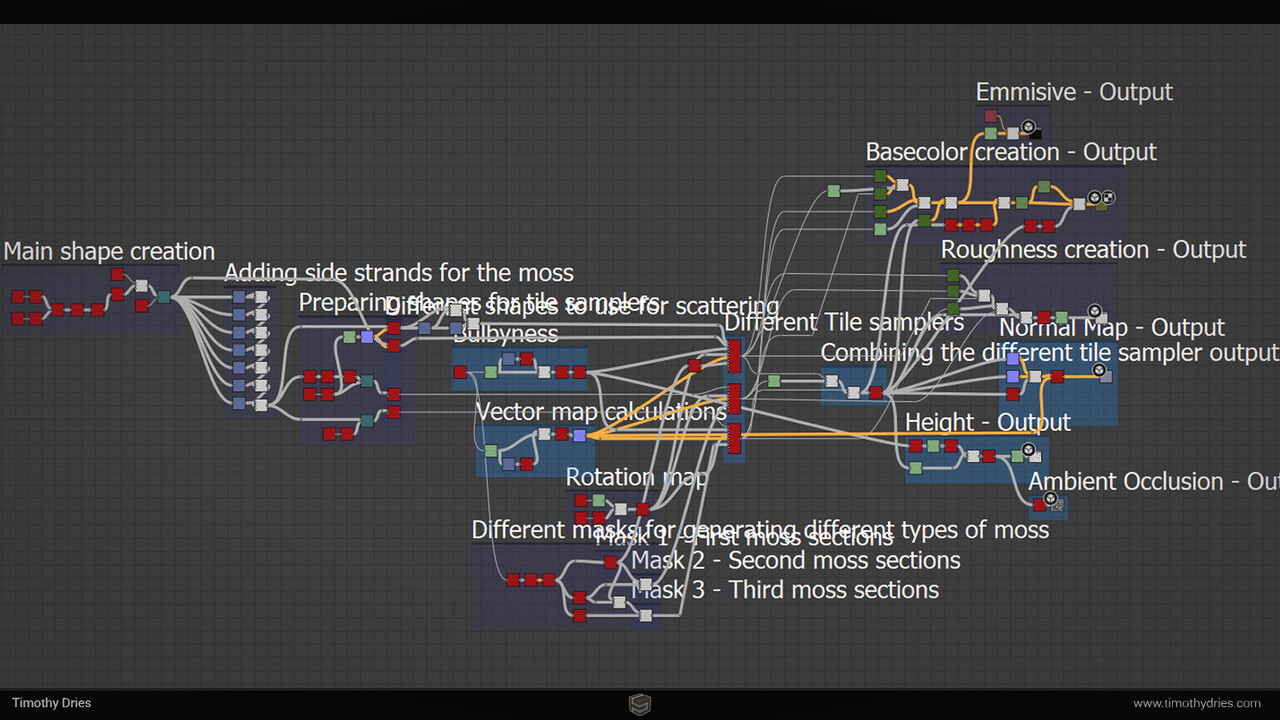 But I'm not sure that I will end up using it in my level as it might be a bit to much/noisy with all the other foliage in the scene. 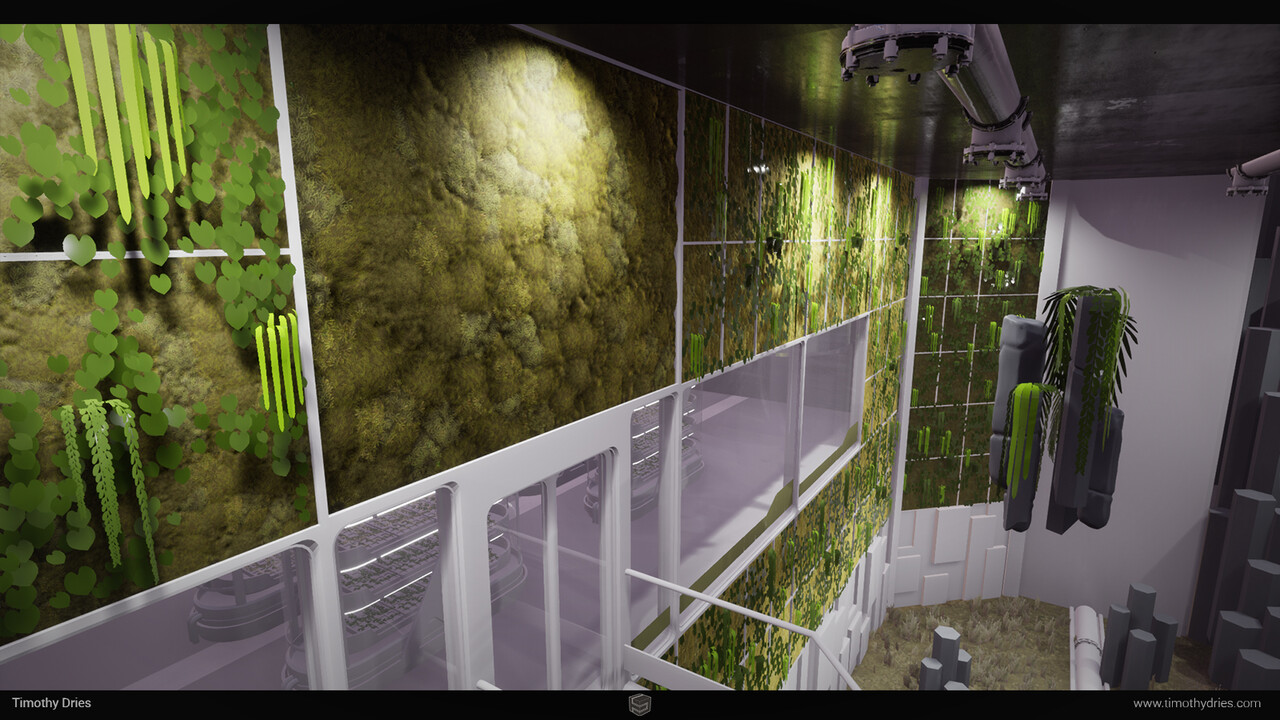 Thanks for the inspiration for this week's post Tim Gross! 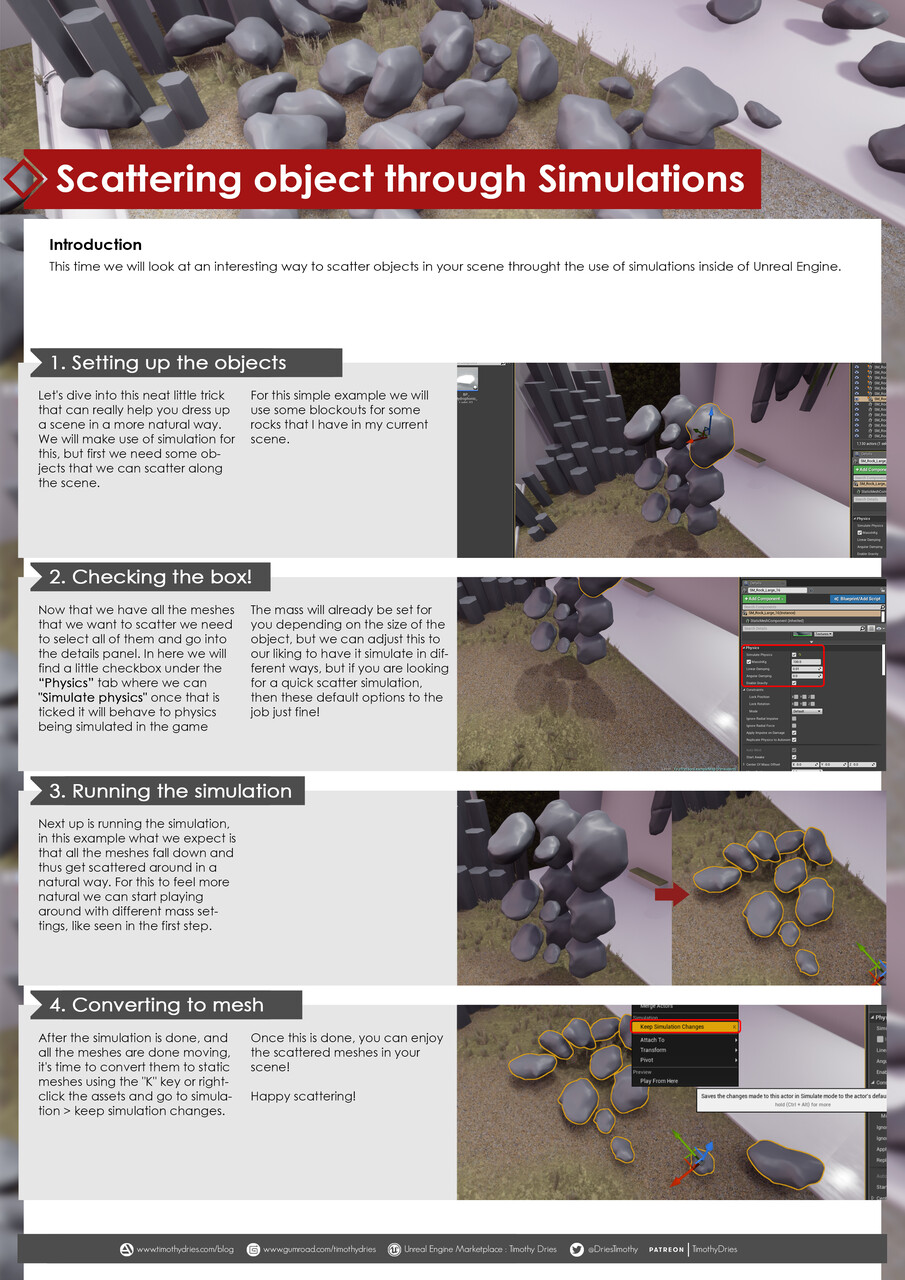 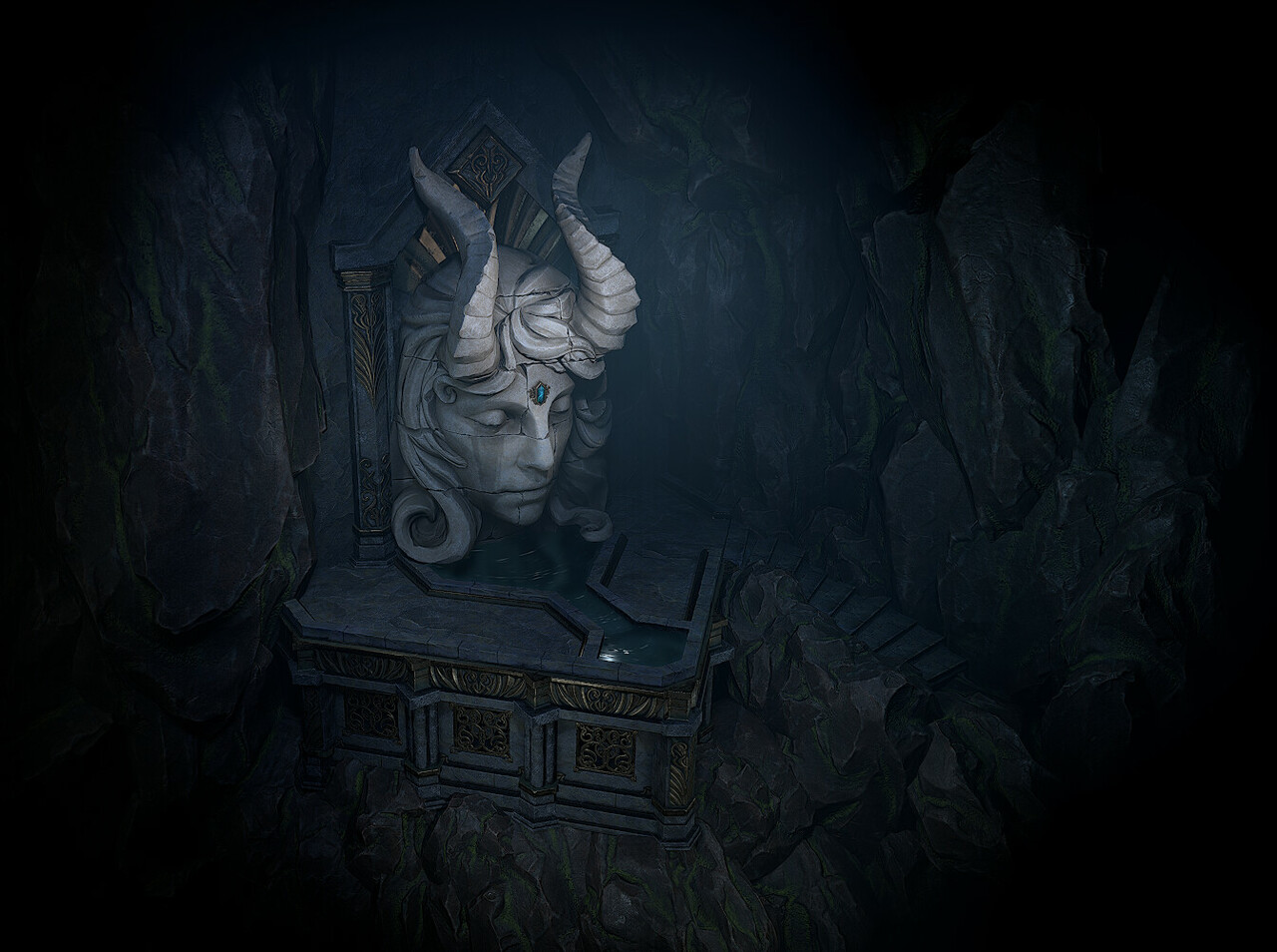 For this weeks entry I stumbled on this great piece by Anna Muffintop which you might have already seen before by other people because it's an arttest for Larian studios (go Belgium! Although this might be for the Russian one).
The reason why I like this piece and her interpretation of it lies in the details and subtlety of them. She really did an awesome job on sculpting all the smaller chunks of damage as well as doing the material on the smaller side trims, which really make this piece as well as the other one stand out to me.

So thank you so much for inspiring me Anna Muffintop, and I'm excited to see what you will be working on in the future (and hopefully you got the job!).