Another packed week this one, I was doing some secret stuff last week from Thursday until Sunday, so last a major chunk of the week to that. Got some super exciting news about my latest scene as well, more about that in the next little paragraph.

This was so unexpected for me because of the amount of talent participating in this program! I still can't really believe it, but more on this can be seen here, make sure to have a look at the other talented people working on crazy projects! 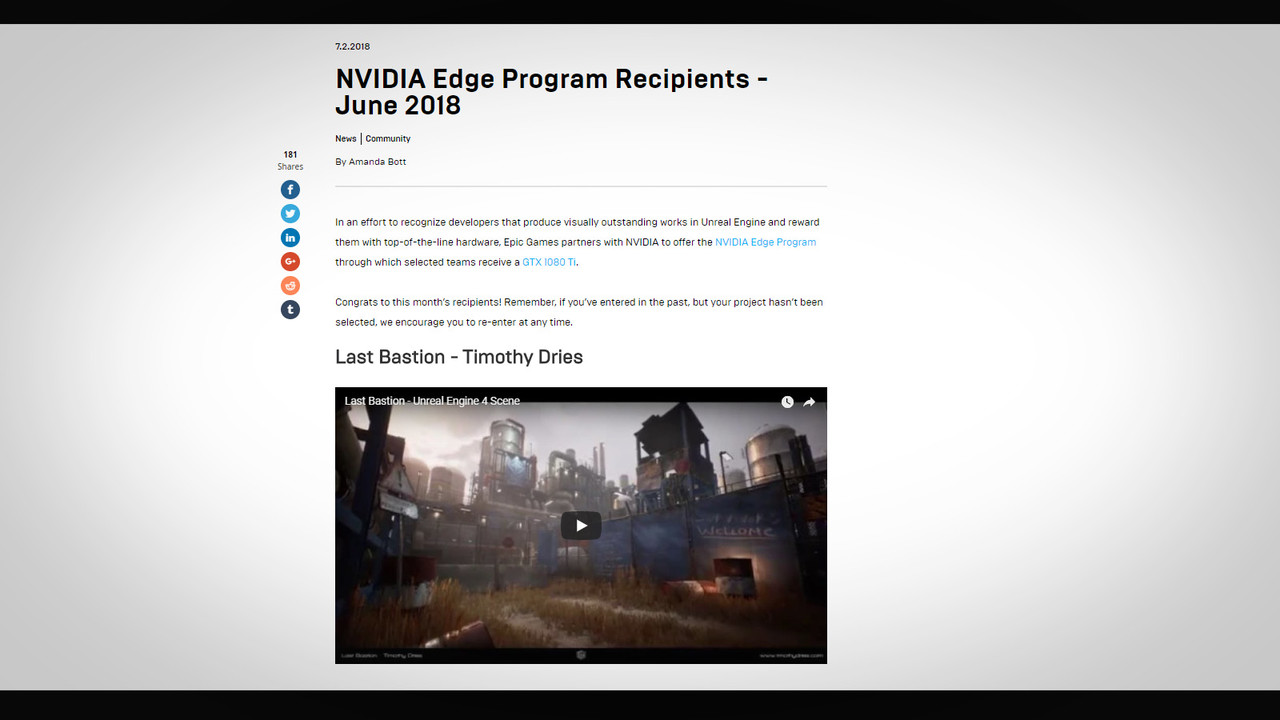 Got an invitation to get into the early stages of the the artstation shop! The weird thing is that I can't really put on any free stuff on the shop so that might be a nice feature to add in the future, because that would allow me to put up my free tutorials as well :D. I don't really expect too much out of it really, it is there if you want to support me in what I do but I do but it's not meant as a thing I expect from people at all. (tbh most of these items I wrote some sort of tutorial about in some way so you can easily recreate it yourself) 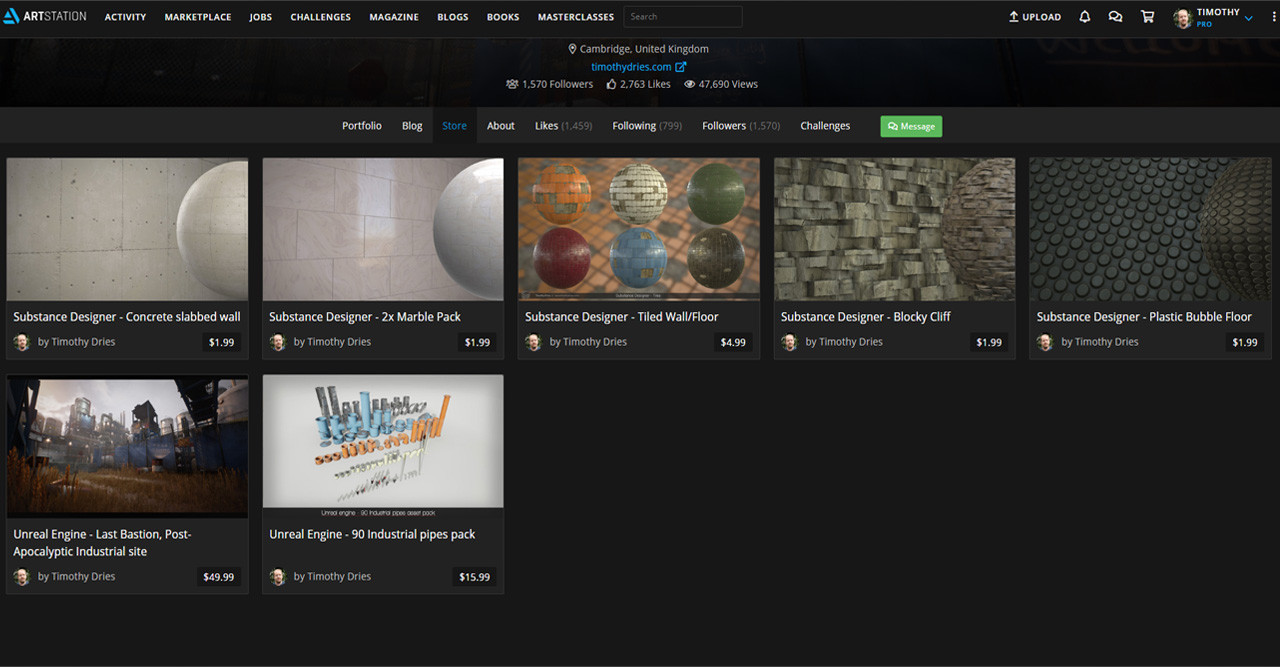 During this super busy weekend I also went to a little meetup for the BAFTA games crew in London, it was amazing to meet so many awesome people from different background in different stages of their journey in the games industry, looking forward to more events in the future!

The bits of time that I had here and there I spent mostly adjusting the stuff that I had going on the scene, adjusted some of the workbench items and also did a lot of testing with Blender to get to know the UV editor tools, and damn, this might be the biggest step back from maya that I have come across straight out of the box. 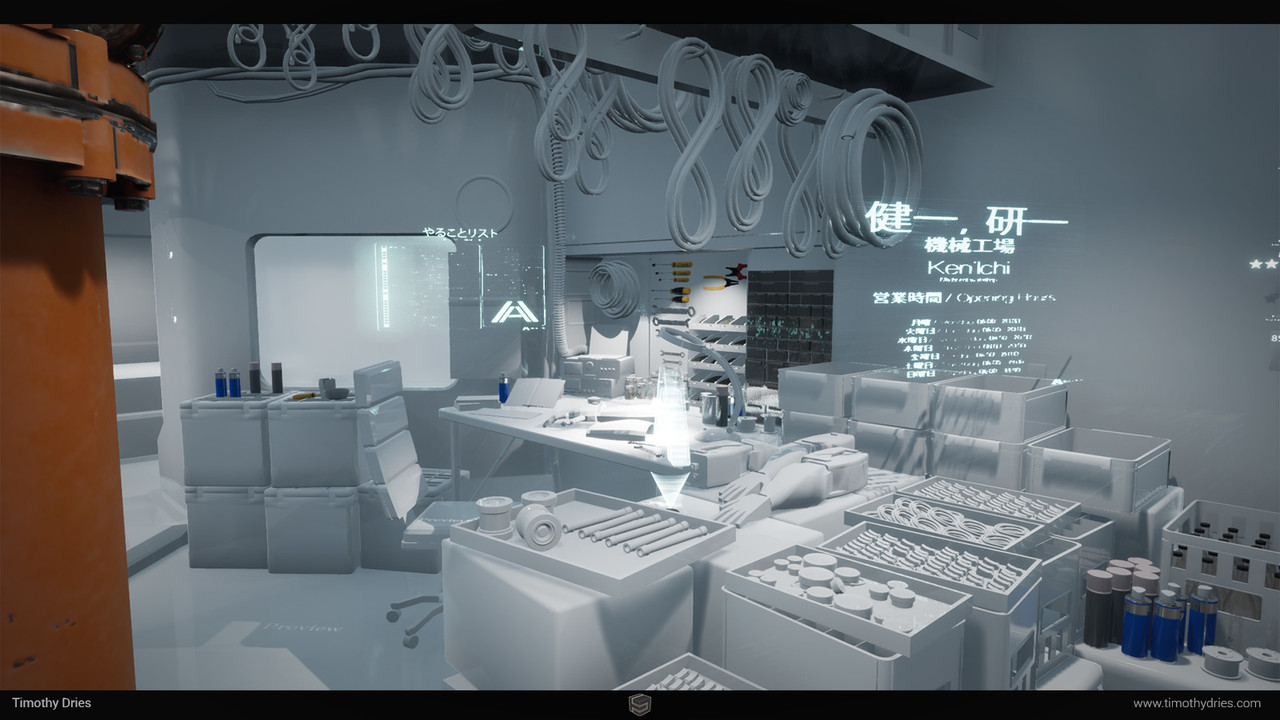 I had too spend a little bit of time finding addons that would allow me to edit multiple objects in the same UV setup, I finally found a tool for that but there are some issues with that when it comes to if you are in the middle of editing and you save/exit blender, it combined the assets and there was no going back. So any tips on this would be greatly appreciated! 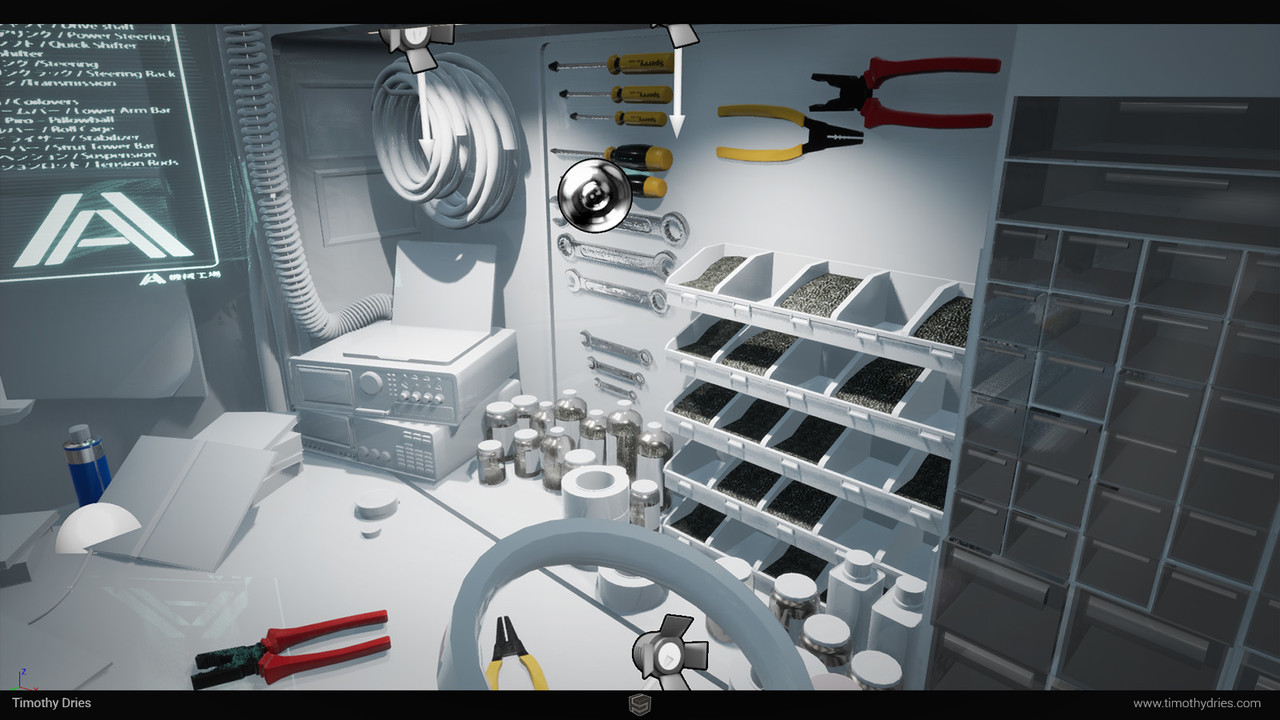 Some other stuff I am looking at too speed this up (and I am going to test some after I publish this little blog) are these TexTools because they look amazing!

Other then that I got some blockout textures in for the multiple different glass jars that are going to store different screws/nails/bolts etc!

Something new and different

I have also started something new, something super small that I work on 30 mins each day, it's going to be something that is going to be a nice and relaxing small thing, that isn't going to take up too much time, and is also going to train me to distribute my time. (like that little project that I had going a couple of weeks back based on the London underground, remember? (fail) hahaa :D )

I just need to be able to divide my time and it's going to have it's trails and errors until I get it to a point where it becomes a habit.
More on this in the upcoming weeks!

With the lost time that I had last week and the time that I took to recover from those intense couple of days I didn't really find the time to get to a complete tutorial for the glass shader and do additional experimentation to get different results and then do comparisons, so this is being moved to a later date so I can finish it properly!

Looking forward to what next week is going to bring :D

This weeks small tip is about IES profiles, they adapt your pointlight source and bring them to life! 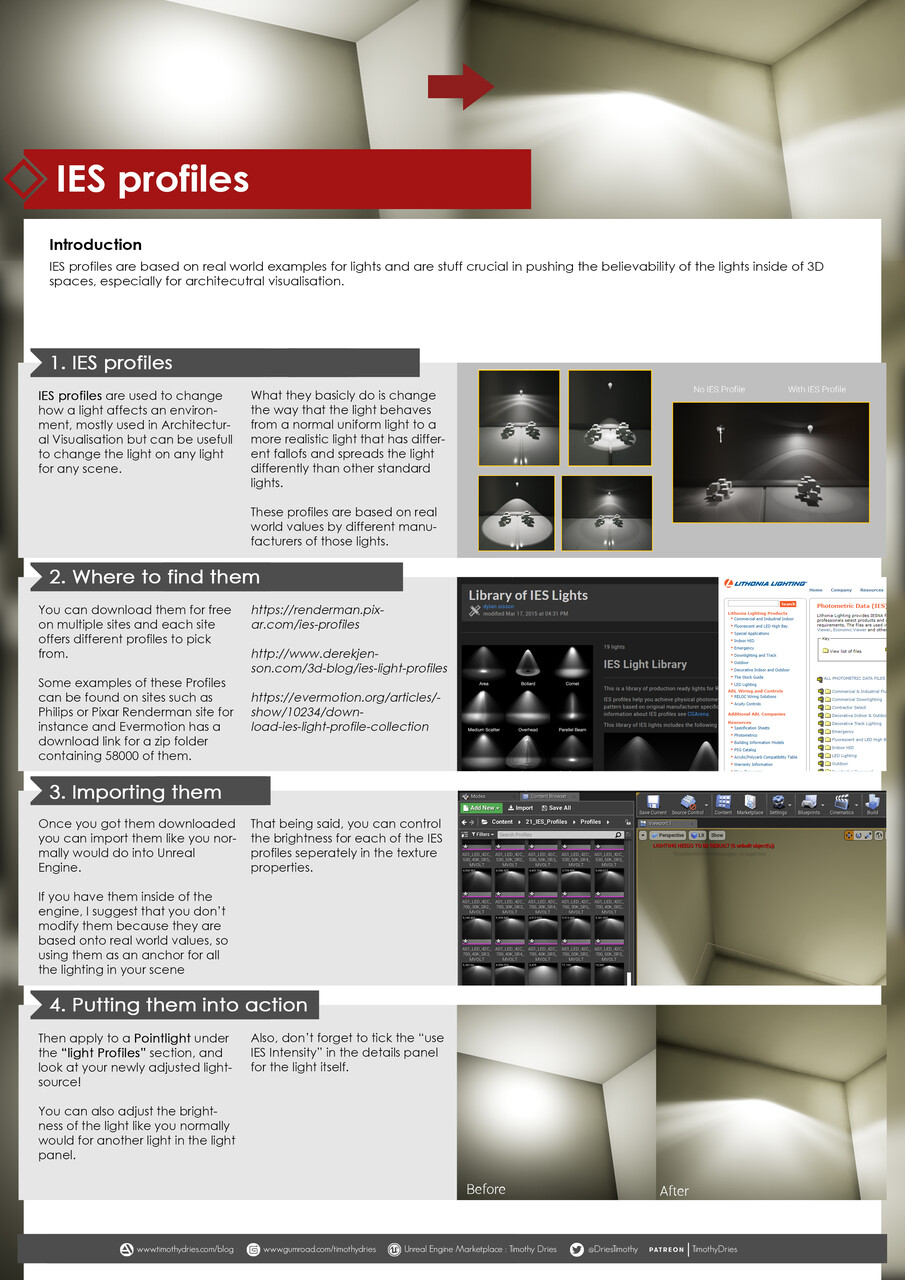 Visit his profile over :

Looking around for inspiration on my little scene that I wanted to do I came across this amazing scene by Glen Fox, and I spend a good half an hour looking at it and discussing it with a good friend of mine, there is so much stuff to take in in this amazing little scene.

Just have a look at all the different small elements that Glen added in all kinds of different places. This is a perfect scene for a platform like sketchfab, making a snippet of a city that you are able to explore yourself. I think I personally love about this scene is that from every angle there is something too look at and everything feels well taught out before being placed down, so thank you so much Glen for inspiring me, and Love to see what you come up with next!

As a little side note, he also did an amazing breakdown for this scene on 80.lv over here:
tips on creating stylized 3d content

Allright guys!
But that's going to do it for me for this week, I'll catch you in the next one!