This week was another packed one! Been focusing a little more on creating and expanding my existing backlog and finally releasing the series on baking that has been lingering in my backlog for a while now (I'm still super hesitant about this but I just need to push it out at some point!)

Other than that I did spend some time on modelling some other stuff for my "little" scene, currently experimenting with some doors and railings for pieces that might be suspended at some point. Anyways more on that later!

There is one thing that I wanted to add to this section and that is. 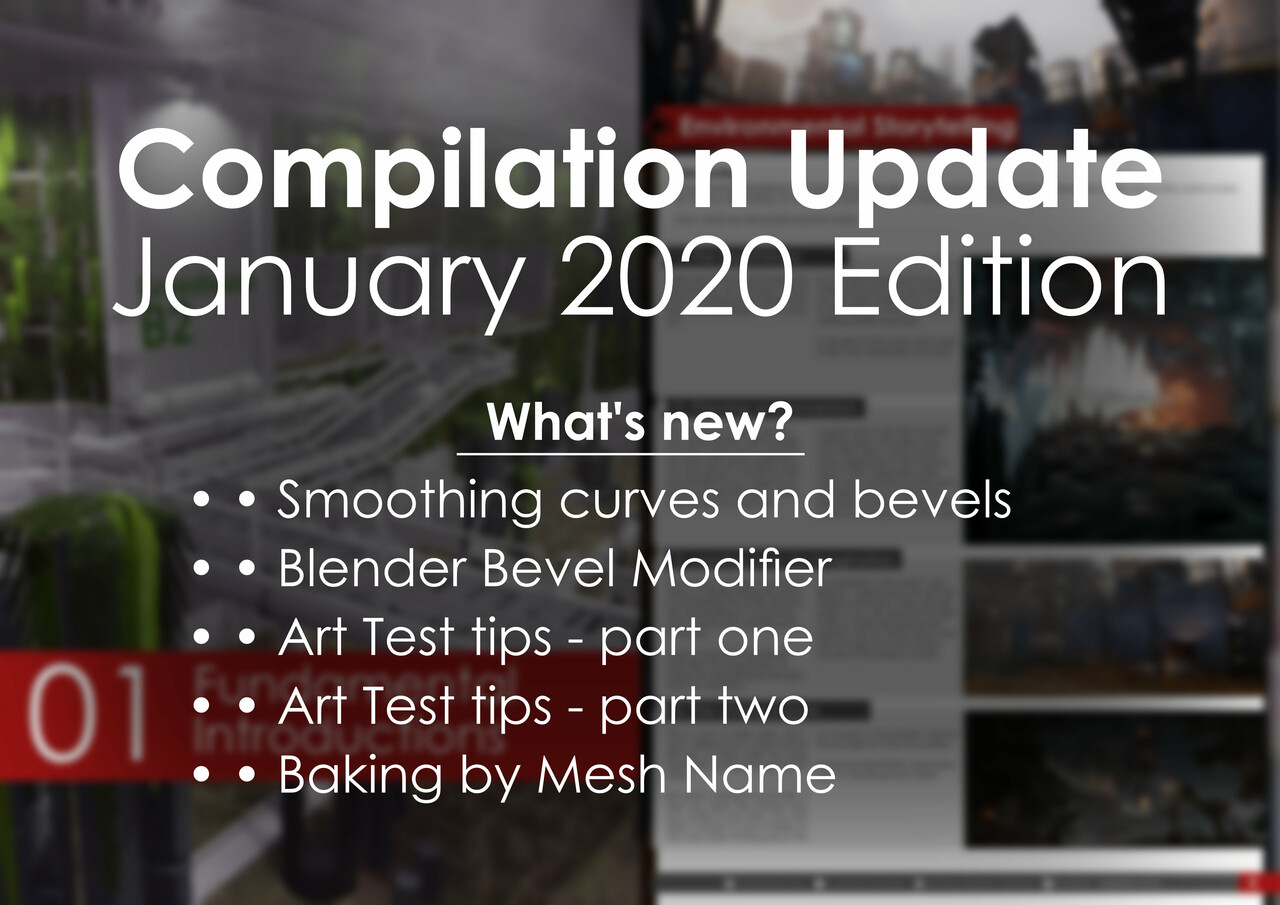 Forgot to add this here last week, but the January update for the "Tips and Tricks" compilation is here. This makes the compilation almost close to 100 pages now! Which is just crazy to think about :D

That being said, this month's sections includes.

So there should be something interesting in there for all of you. Make sure to grab your version from the Attachments.

So lets get to the good part!

I've been experimenting with some more meshes to make the hallways more believable, so the first thing is doors! Over the last week I've been trying some variations and just generally having fun with experimenting with shapes that would fit the environments itself and blend with the other pieces. 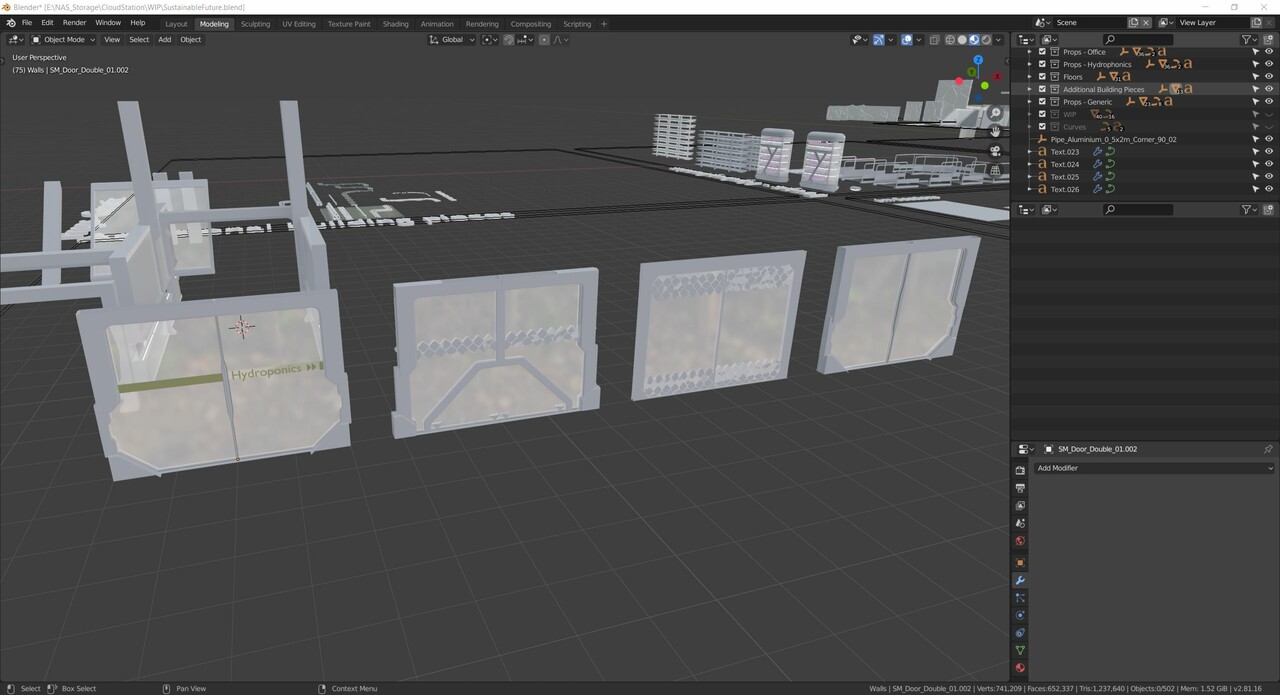 Another thing that I wanted to give a try is adding some railings and more sections of stairs that would allow for more variation in terms of height. And to add to this little sections I wanted to add some railings too, this is mainly for pieces that might be elevated later on. 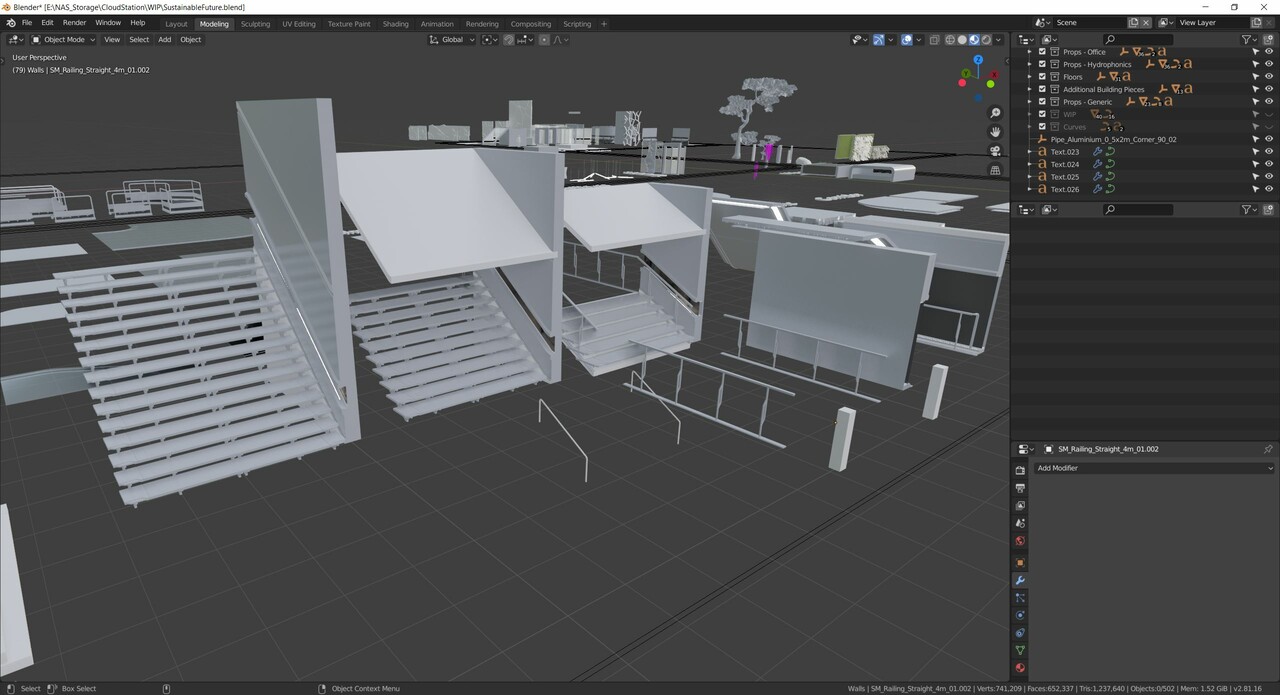 Lastly I want to end with a revealing a major error on my part, just to make some fun of myself! I didn't really keep the axis in mind when modelling all these assets and it turns out that they all needed to be rotated 90 degrees!

So yeah I had fun rotating them and updating all the references in the scene and while I knew that I needed to do this I spend some time cleaning up all the naming conventions in one go!

At least we got a clean slate to go from now :D 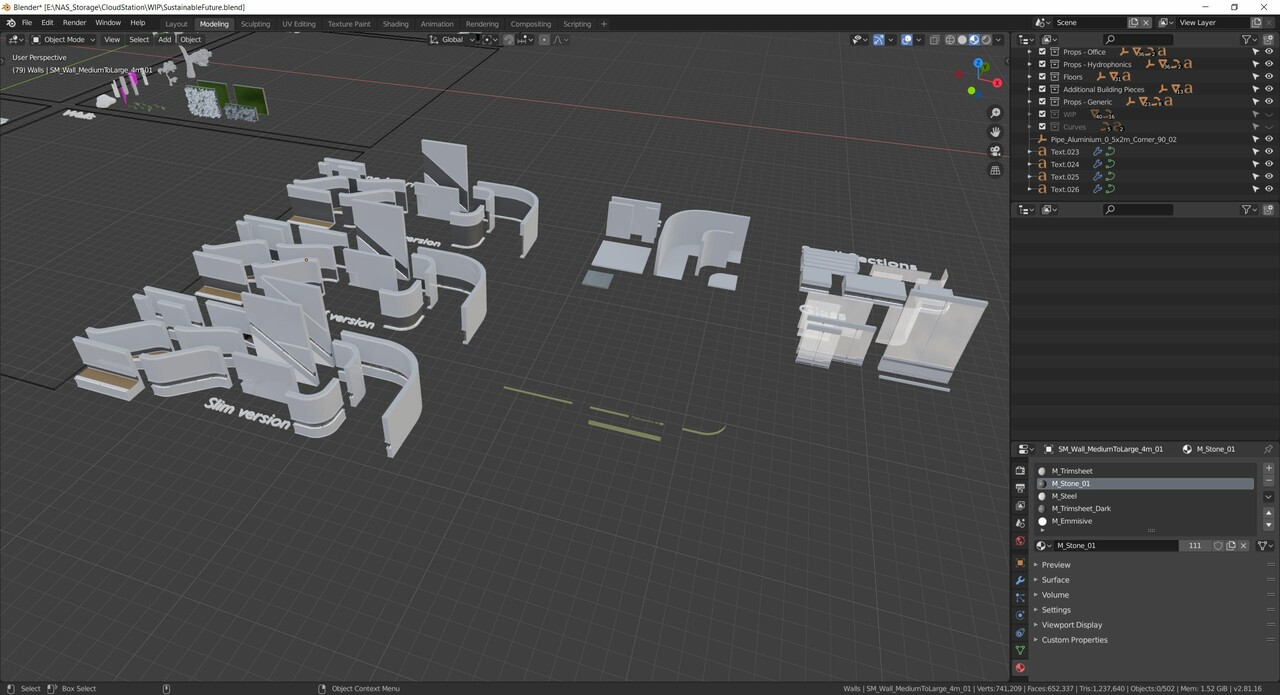 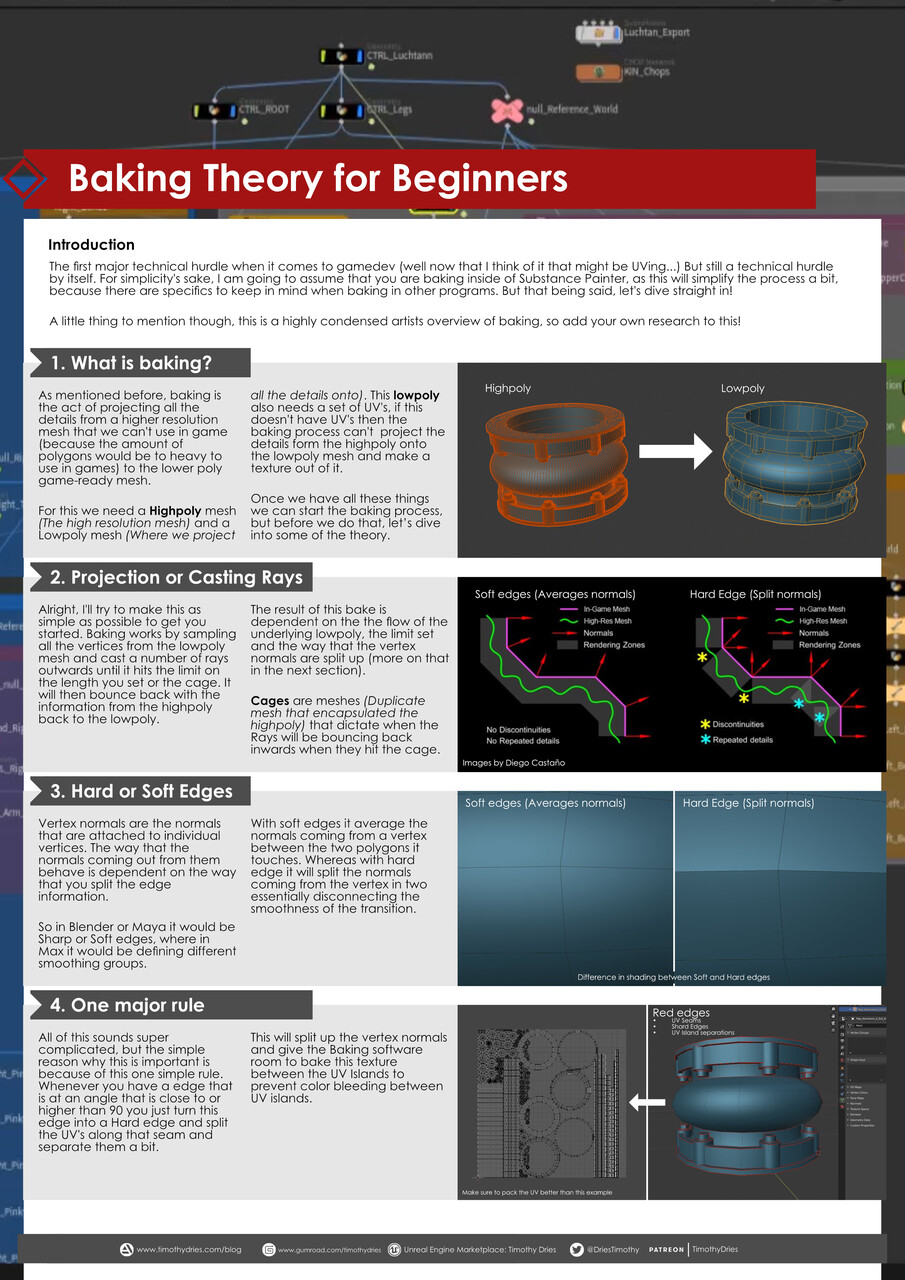 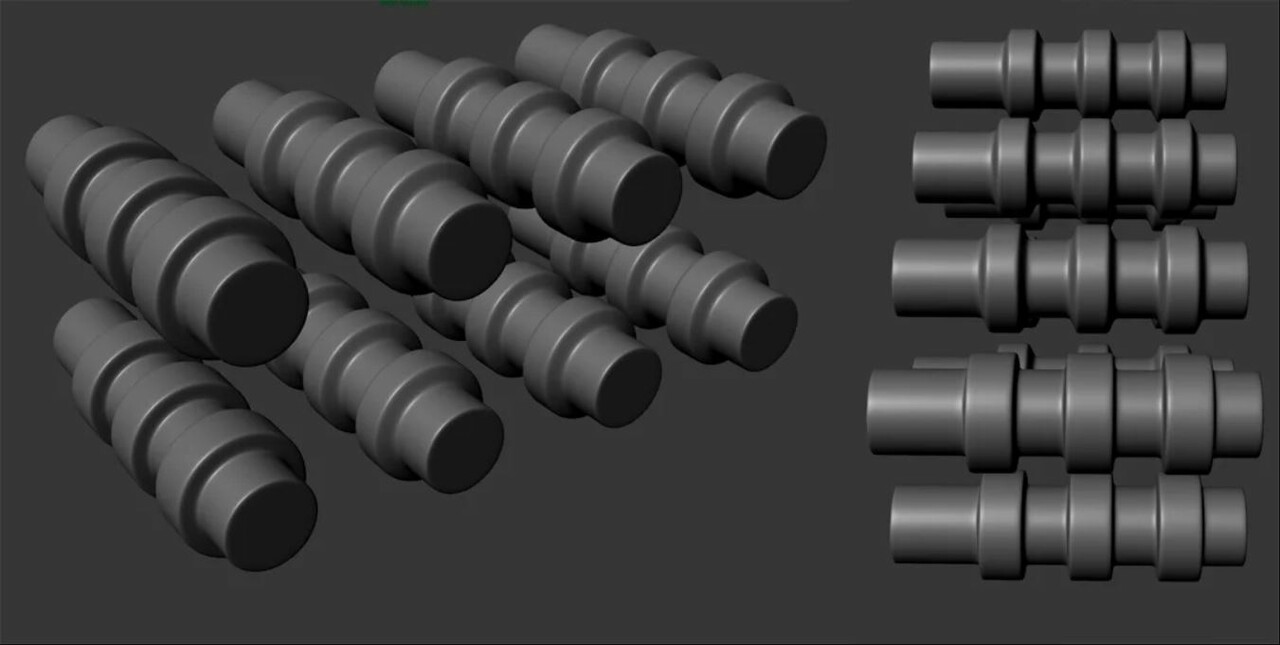 So the first resource is an addition to the baking weekly tip section, this one is more specific about some topics like the difference in Normals and is perfect for cylinders.

This one is awesome if you are looking for a massive list of resources to help you get started with Texture Baking, there is a wealth of tips here that will really help you out when first baking textures. 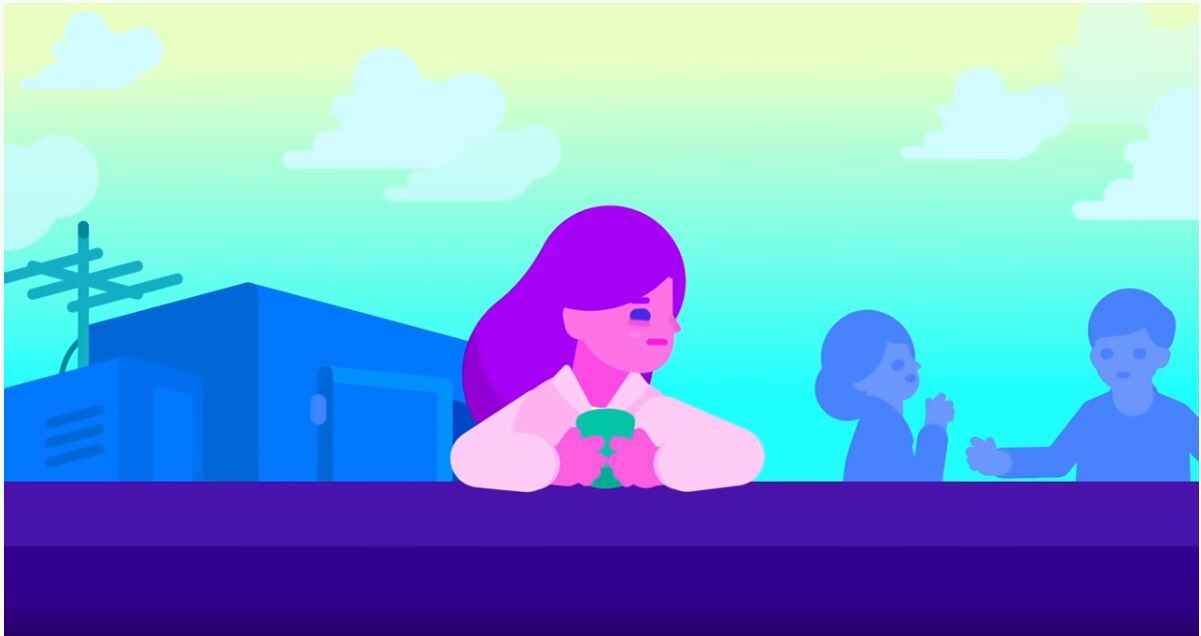 An Antidote to Dissatisfaction

Allright, this might not be what you were expecting to be in here and trust me I'm fine! But I just wanted to share this one as I really found this valuable to reflect on some of the choices I make and have made in the past and how I can make an even better life for myself in the future. 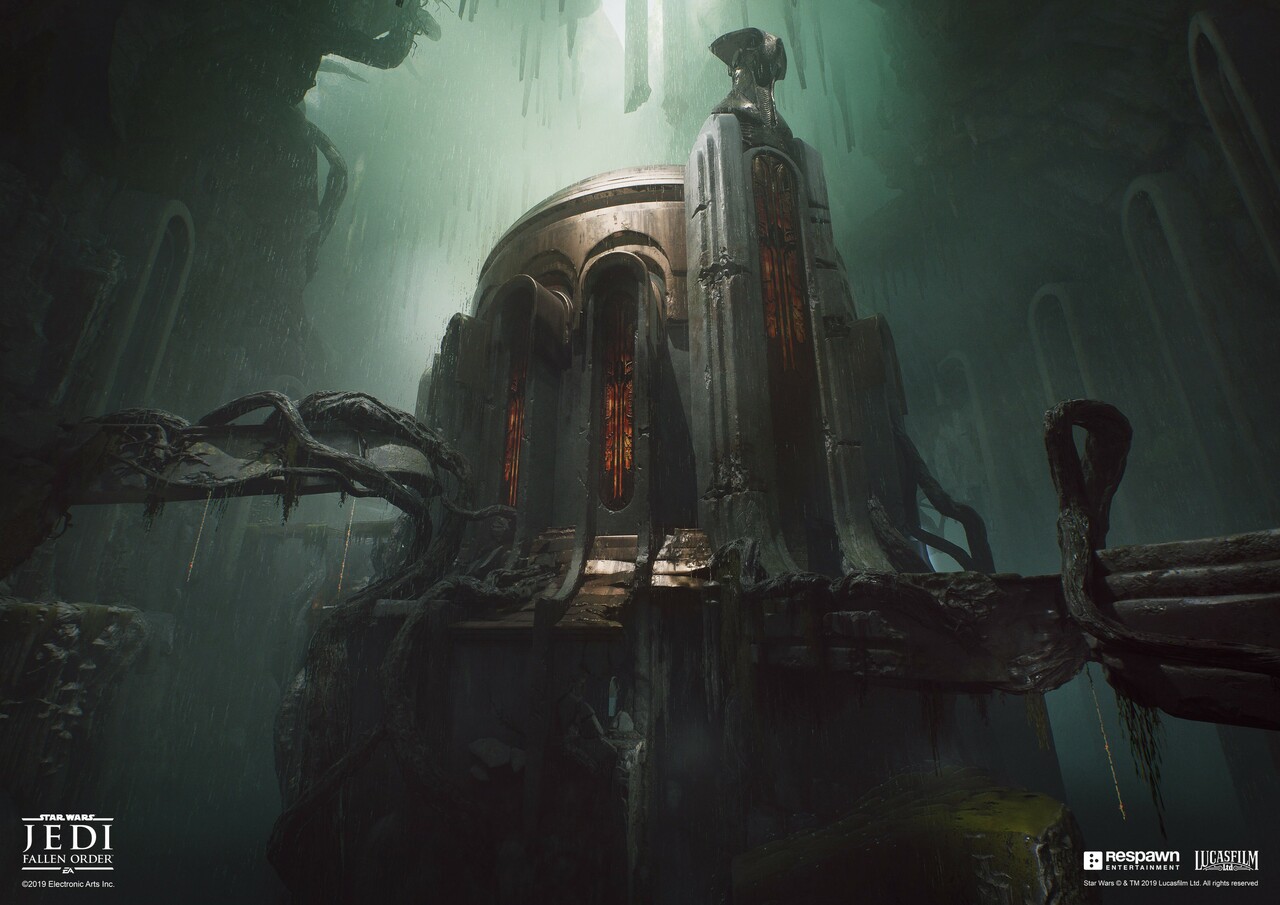 It's one of the more recent games that I played and really enjoyed, with this being the first shot that really blew me away, so to find this floating about on Artstation I just had to click on it :D

Sarah Wang (And the entire team) did an amazing job with this awe inspiring environment, just the scale of this thing is so massive and it really dwarfs your character, it doesn't really do it that much justice in this specific shot, but trust me when running into this you are going to feel small.

The reason why I like this so much is because of the use of light and color contrasts, the greenish light coming in contrasting with the orange/red/yellow tones of the building itself create a color contrast that you don't really see that often. The other thing as I mentioned before is the scale of this, this is also where the stalagmites and the water drops come in, they really emphasize the scale of this scene.

Thanks so much Sarah Wang for being a major inspiration and being a part of this amazing team that put such a wide variation of beautiful environments on display.

All right people! That's going to do it for me for this week, I'll catch you in the next one!

If you already support my work, I cannot thank you enough because you are a major force behind the work that I make, if you wish to join these other people supporting me, you can do so on: https://patreon.com/TimothyDries.